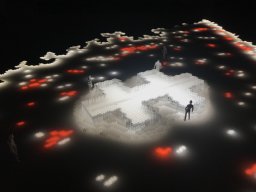 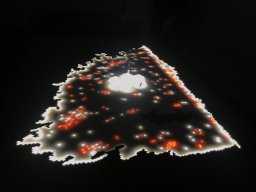 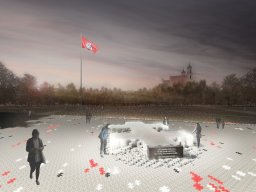 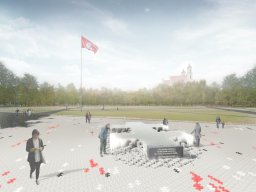 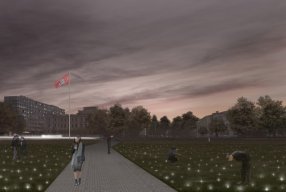 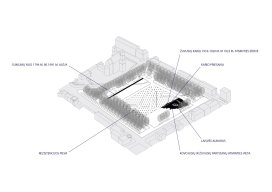 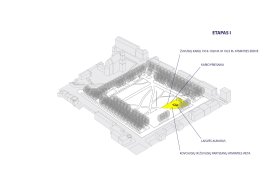 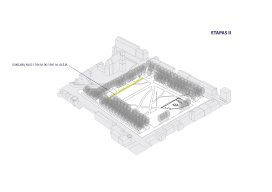 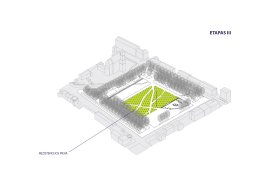 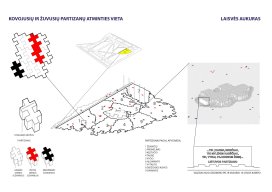 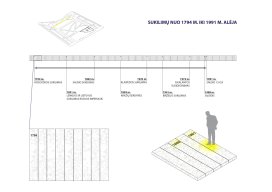 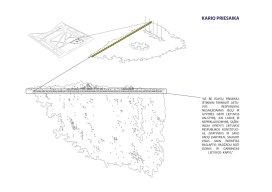 Human life is the highest possible sacrifice that was given in the fight of Lithuania’s freedom by the partisans. Remembering it, the memorial is created by the title “Šviesti tiesa”, which combines the entire Lukiškės Square space into a seamless interactive composition.

Proposal – a symbolic “freedom altar” located next to the Auku Street and the Museum of Genocide Victims. The light -pulsed glass altar shaped as the Vytis Cross would light up brighter every time it is touched. The more people interact, the brighter it would get. One of the slogans of Lithuanian partisan is chosen for the wall of the altar: “…Tik į darbą greičiau, tik mylėkim karščiau, tik vyrai, pajudinkim žemę…” It was used in the invitations for partisans.

For Lukiškės Square pavement a dynamically illuminated memorial consisting of smaller Vytis cross-shaped symbols would be installed around the altar. Each of them would mark the lives of the dozens of thousands of those who died for Lithuania’s freedom and would be dedicated to each fighter personally. Every year, on certain days, these symbols would be shining with different lights: on the day of the birth would light white, the day of death – red, and on February 16, Lithuania’s Independence Day they would all light together. In cases where there is no personal information, the dates of life and death would not be mentioned until such information would be collected. In this case, the symbol of Vytis would be gray. It is expected to encourage to collect missing information.

In the northern part of the square, next to the cross, the symbolic “Sukilimų alėja” is formed. Anyone passing down this path would be accompanied by light on the pavement, highlighting the dates of the most important uprisings of Lithuania on the path. 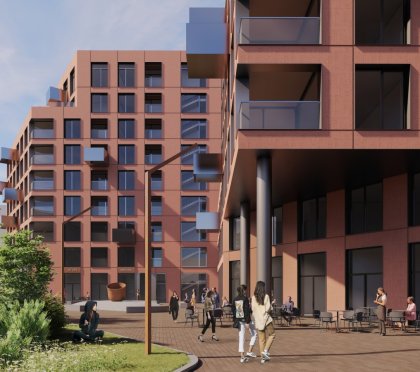 SPA and hotel in Palanga

Crematorium in Klaipeda – THE TUMULUS 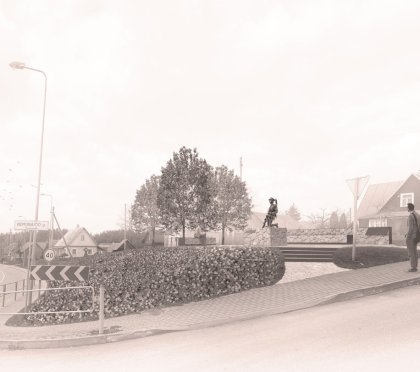 Memorial square of A. Ramanauskas – Vanagas 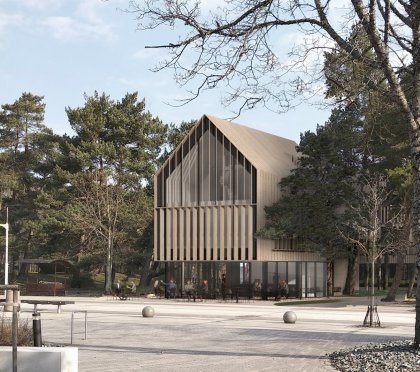 By now, we have 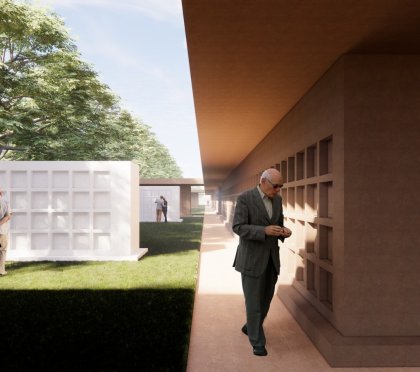 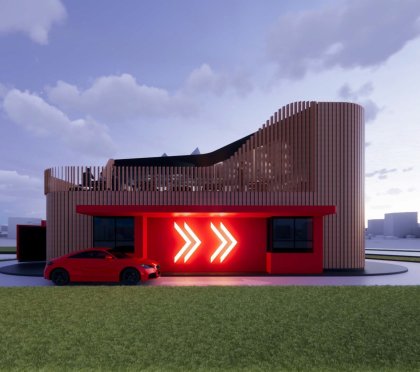